'Jug Jug Jeeyo' will hit the theatres next year on... 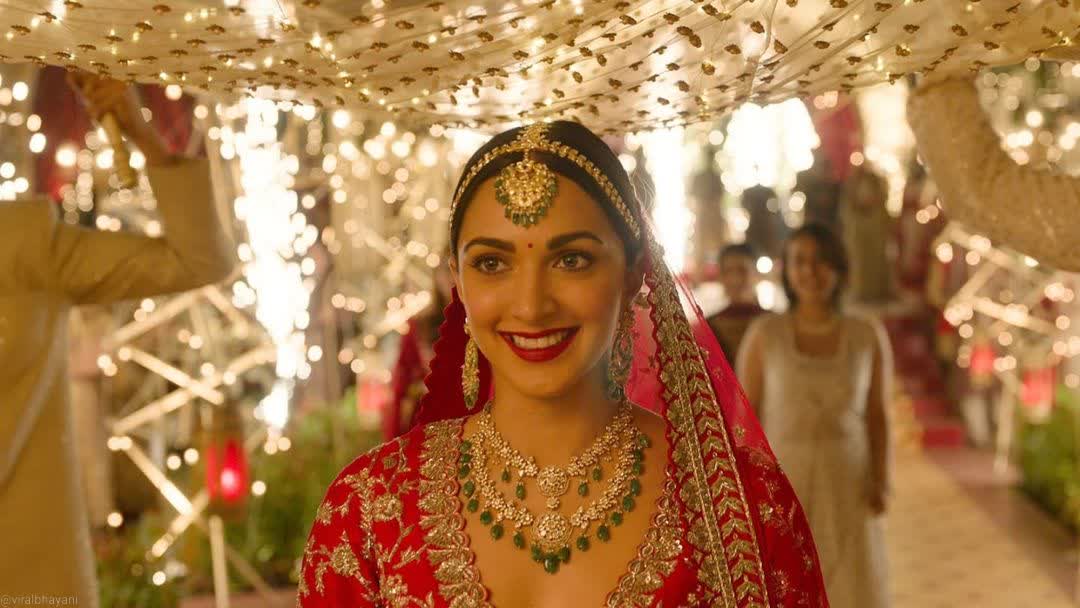 The film stars Anil Kapoor, Neetu Kapoor, Varun Dhawan and Kiara Advani in the lead roles alongside Prajakta Koli and Manish Paul. The film unit shared photos from the wedding scene of Varun and Kiara from the movie. 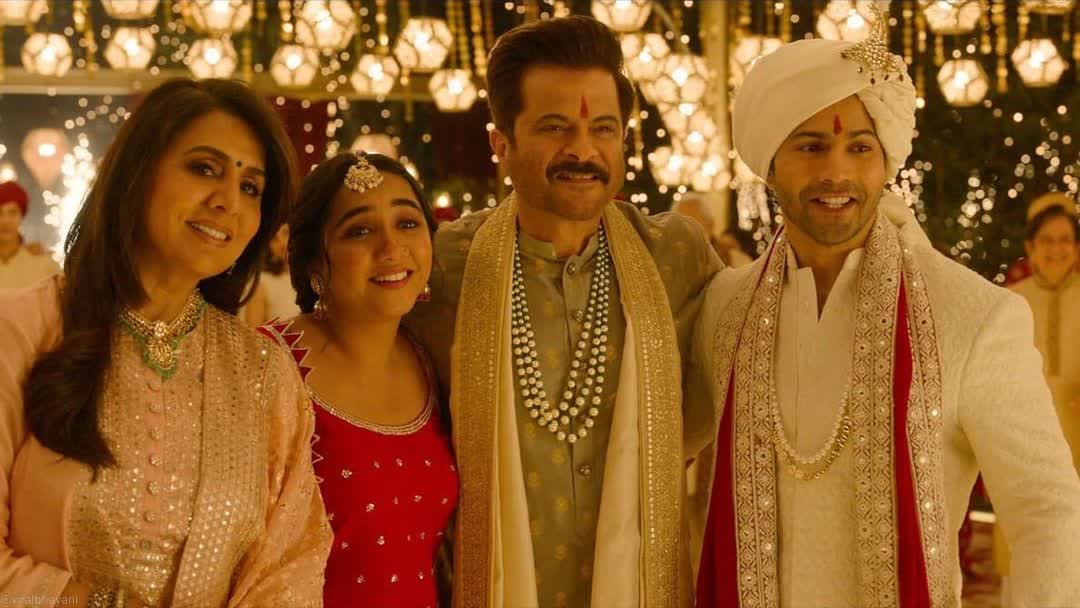 The film has a last schedule to shoot and will hit the theatres on 24th June, 2022. Sharing an introduction video of the film Varun wrote on his instagram handle "Family is everything. Issilye #JUGJUGJEEYO! Coming to take over the cinemas near you on 24th June, 2022." 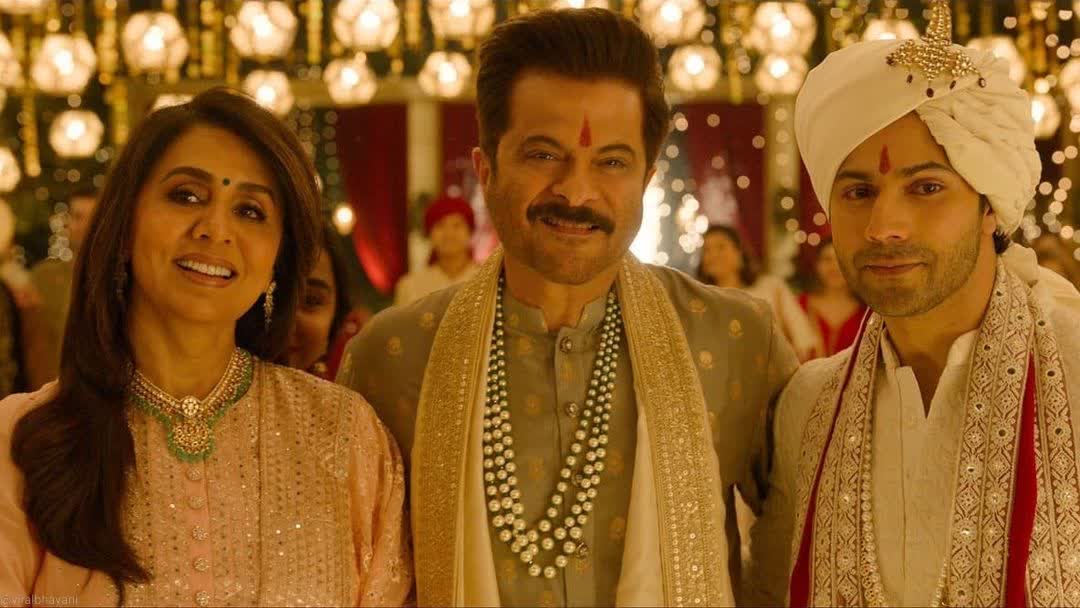