Liger fame Ananya in a bathrobe from night shoot in Vegas

Ananya has shared photos of herself on instagram from Vegas. The Liger team is currently shooting in Las Vegas. Ananya penned "‘bathrobe in a car’ series (don’t ask why, I can’t explain) #NightShoot #LIGER" 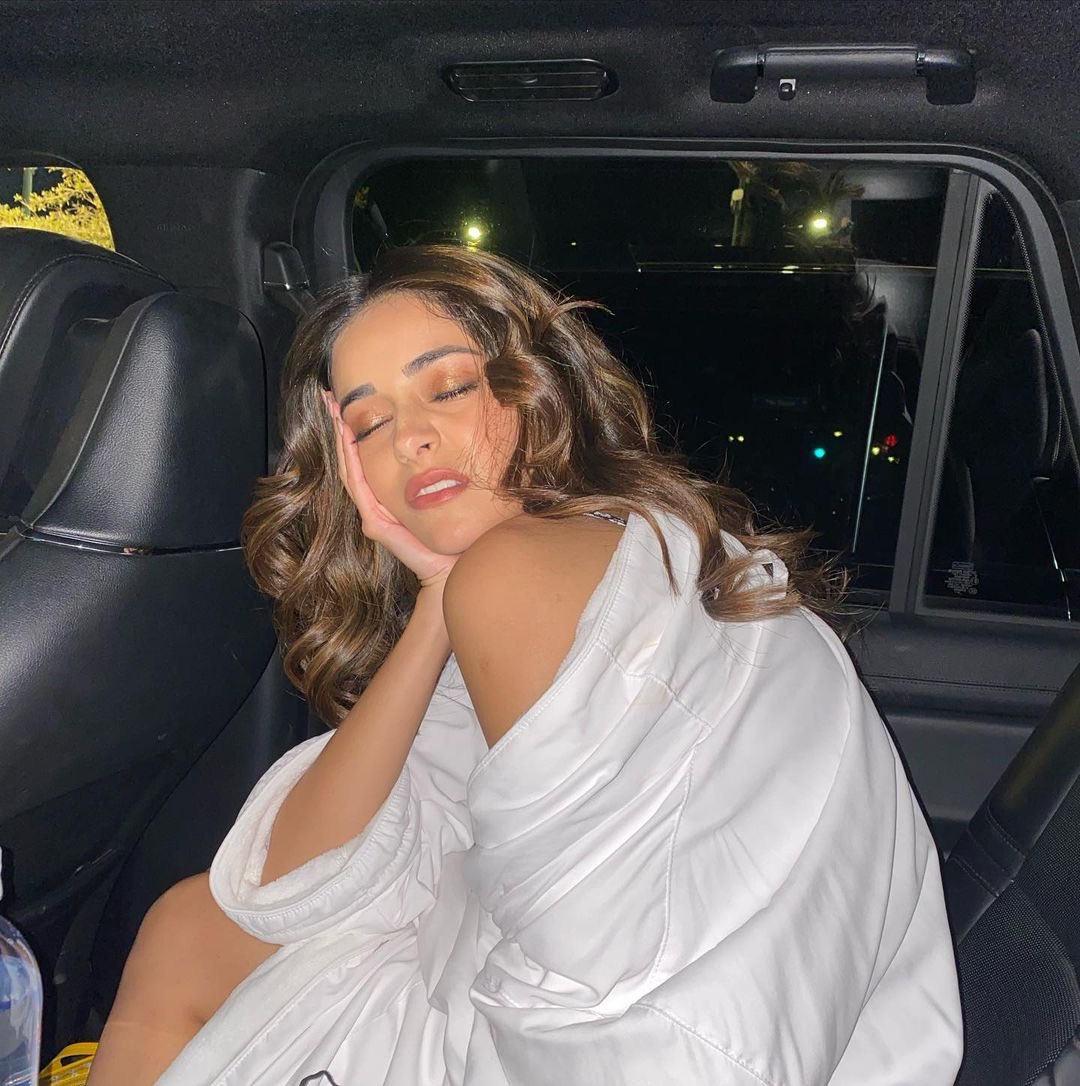 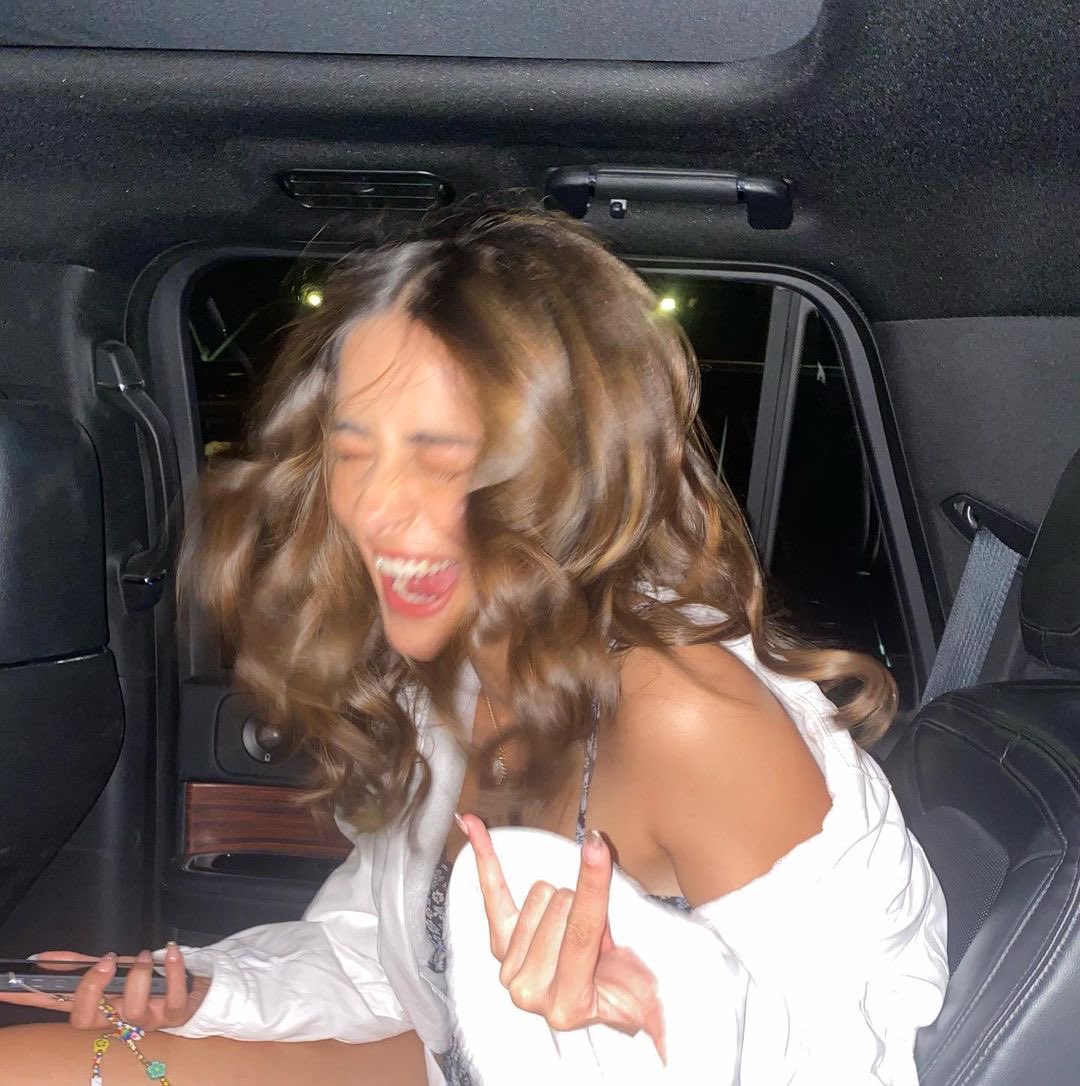 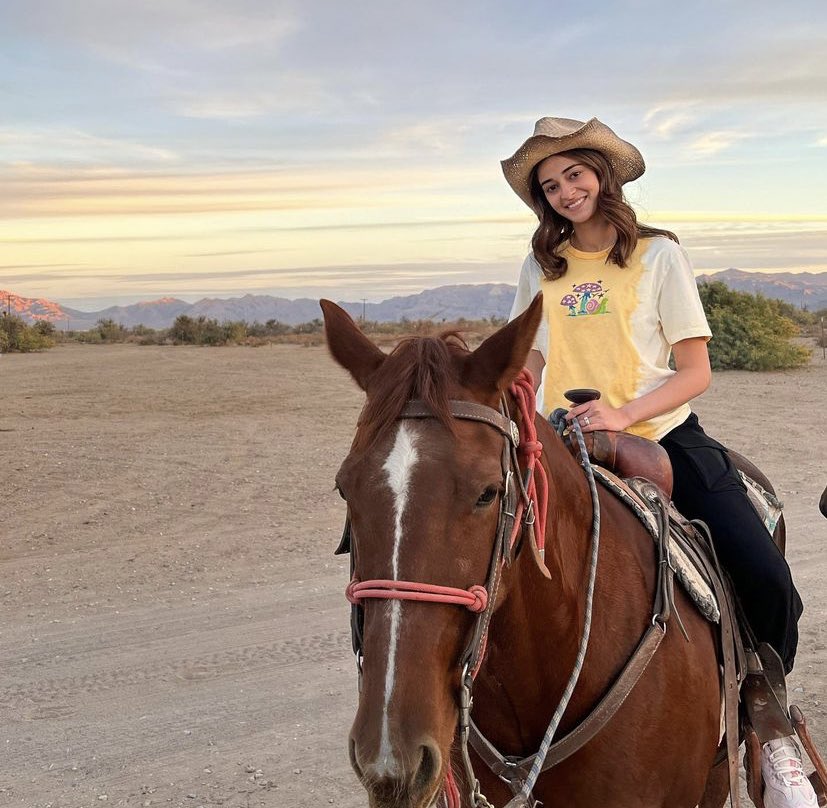 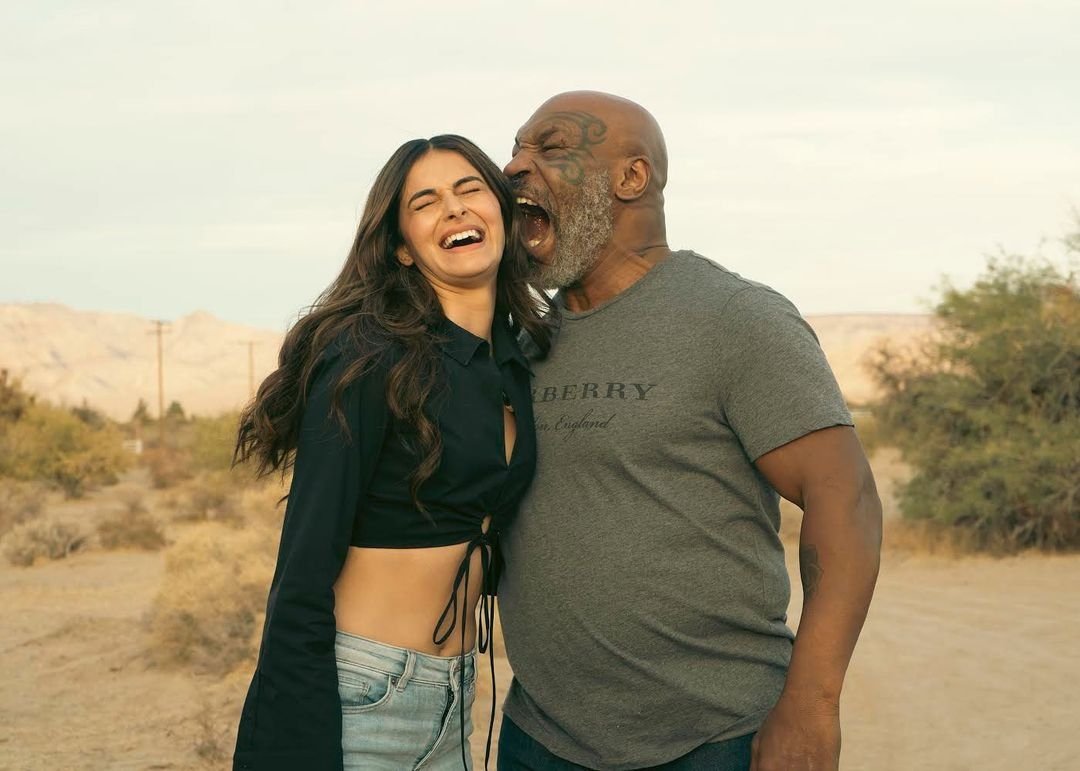